Do you know the work of Amber Albrecht? 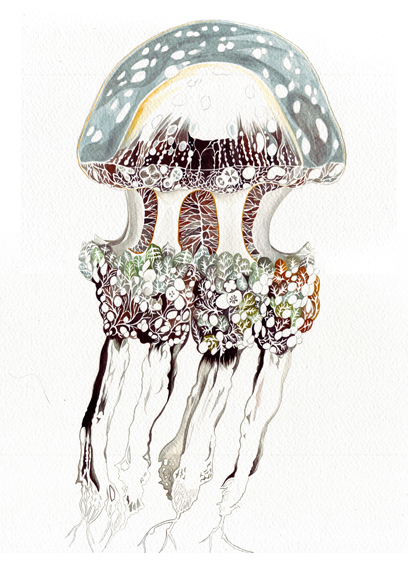 Amber Albrecht is a Montreal-based artist specializing in illustration and serigraph prints; her work is featured in CAROUSEL 28.

Inspired by folklore and children’s literature, Albrecht creates images of the impossible with strange creatures in dreamlike webs. Her prints are all highly detailed with intricate line work and geometric patterns.

A self-identified escapist, she takes from the neo-romantic tradition, but is also noticeably influenced by magic-realism and southern gothic traditions.

Albrecht’s work is represented by Galerie Division in Montreal. A compilation of her work entitled Idyll will be released in April 2012 by Drawn & Quarterly. 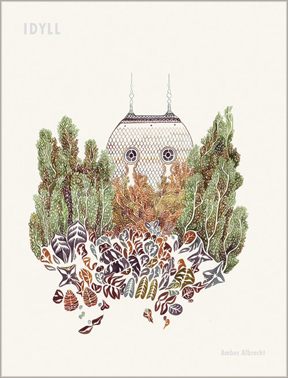