Do you know the work of Drazen Kozjan? 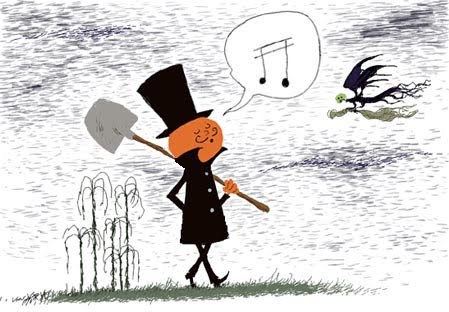 Drazen Kozjan is an Etobicoke-based artist and illustrator who works with pen and ink, marker, gouache and Photoshop to create comic illustrations.  A three page spread of his strip The Happy Undertaker can be found in CAROUSEL 28.

Kozjan cites Croatian folklore as an important influence on his work, but there is also a certain Tim Burton-esque quality evident at times. He has been illustrating children’s books for about 7 years; some titles include The Biggest Girl In the World by Joanne Stanbridge, Diary of a Fairy Godmother by Esm Raji Codell and How to Tame a Bully by Nancy Wilcox-Richards. Watch out for Drazen’s work in the upcoming book Working Mummies by Joan Horton, which is being published by Farrar Straus Giroux and will be released this Spring 2012. 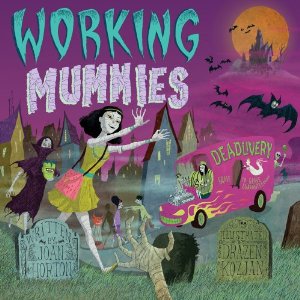