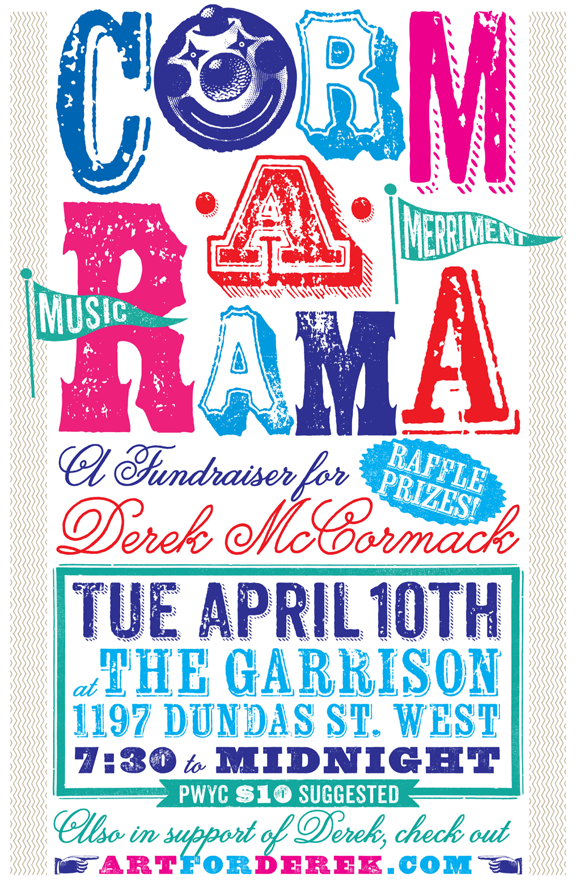 This fundraising event is being held to help beloved writer and Toronto cultural figure Derek McCormack, who became seriously ill last fall with a very rare cancer of the appendix. Fortunately, it is treatable, but the treatment itself is extraordinarily arduous — an 18-hour surgery from which he will be recovering for at least six months. But which could, fingers and toes crossed, put the cancer in remission for a very long time. He will be in hospital for about a month afterward and then recovering with friends and family for several months after that. During this time, he will be unable to work at all, and there’s still the possibility of complications that could prolong his recovery even further.

This magical evening of music and merriment will be held this Tue Apr 10, 2012, from 7:30pm to midnight at The Garrison (1197 Dundas Street W, in Toronto). It’s a fundraiser for Derek, so be generous: PWYC, $10 suggested. 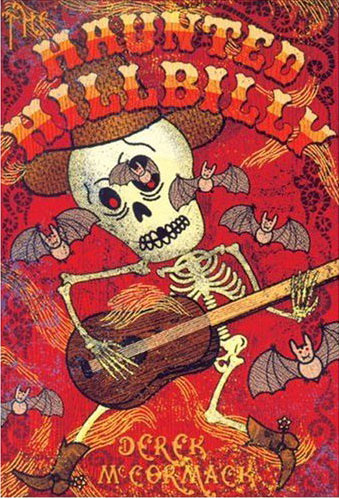 >>> More info on Derek McCormack and his wonderful work: here